I was intrigued by the machines in my local Australia Post mail centre and was inspired to draw them. This became the seed that inspired my first illustrated children’s book which features a kangaroo, called Roopert, who delivers the mail.

Having cottoned on that being a children’s book author and illustrator meant I could draw whatever I liked, the next book was about a wombat named Wombi who loved heavy machinery. And then came a possum, platypus, koala, fire engines, trains, and before I knew it there were 5 in the series and plans for more!

If you’d like to know more about Bunyip Tree – there is a whole very fun world waiting for you to explore at bunyiptree.com! 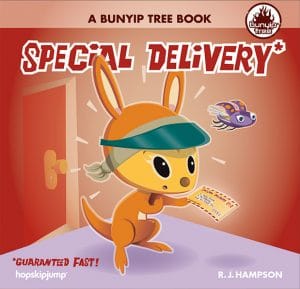 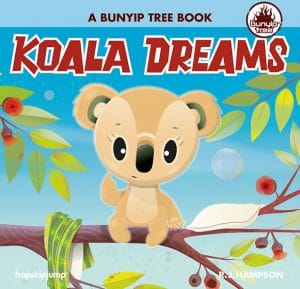 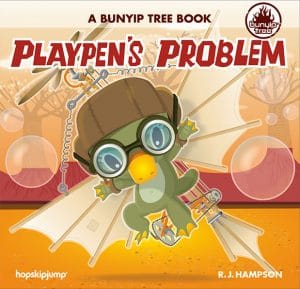 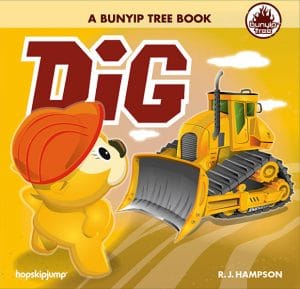 Adding color to my illustrations is so much fun. I wanted to share the joy of this almost meditative experience and so was born the Steampunk Houses Coloring Book. It’s available for sale here on your local Amazon. This went so well, I have now ventured into the seven seas with the Pirates Coloring Book, available for sale here at your local Amazon. 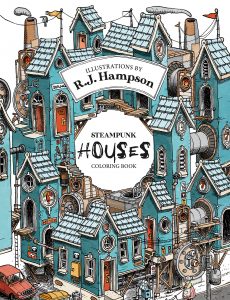 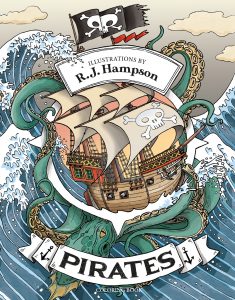 I thought I had a novel in me (perhaps as I’ve read so many), so signed up for NaNoWriMo and got started! Dragon Stone is the first book in a soon to be released YA fantasy series called Song Weaver. Even though that’s not released yet, I am currently working on book two in the series which is titled Dragon Guard. And yes, there are illustrated maps… 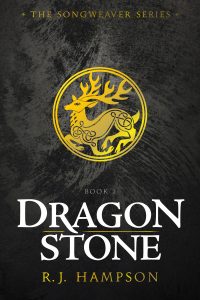